GET FIT WITH SOME ADRENALINE! 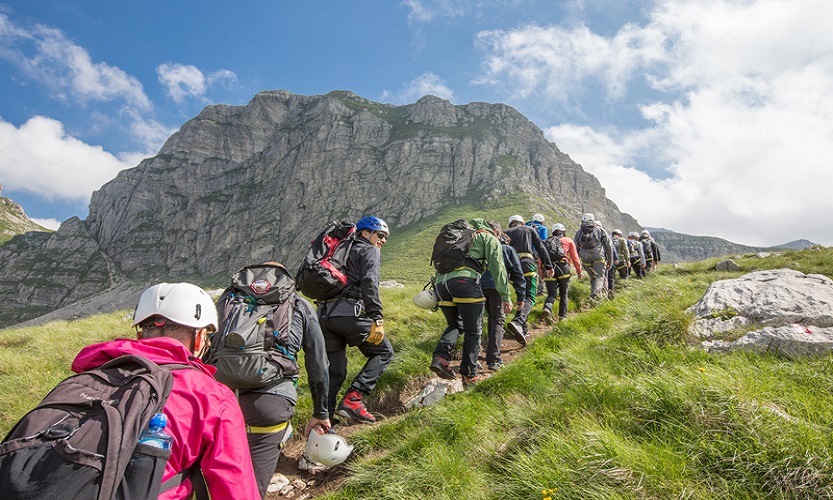 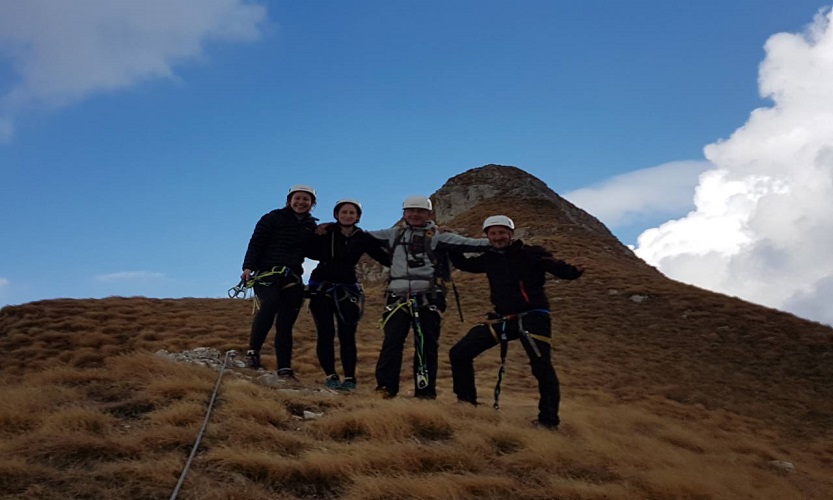 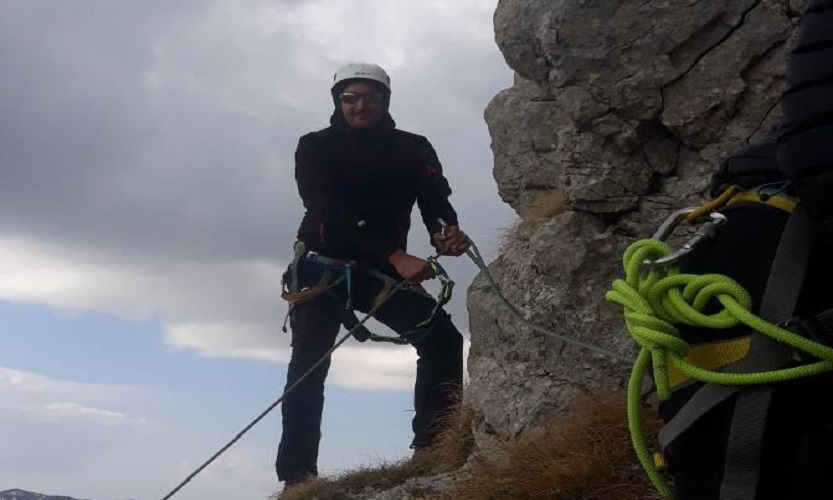 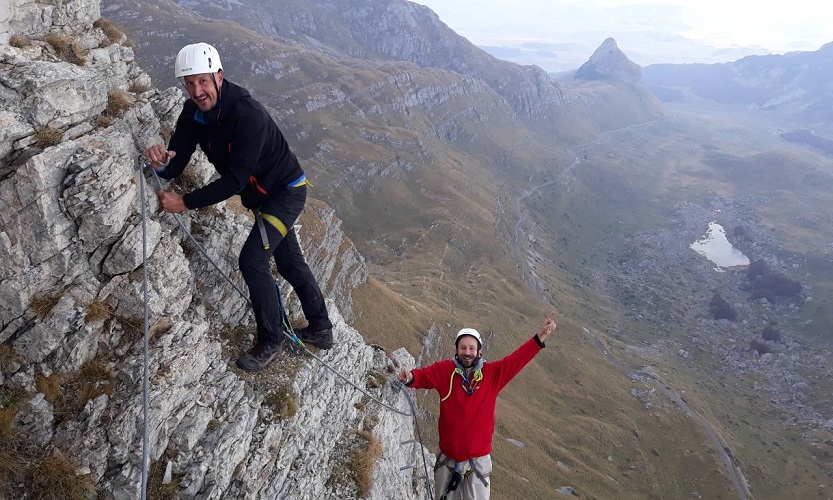 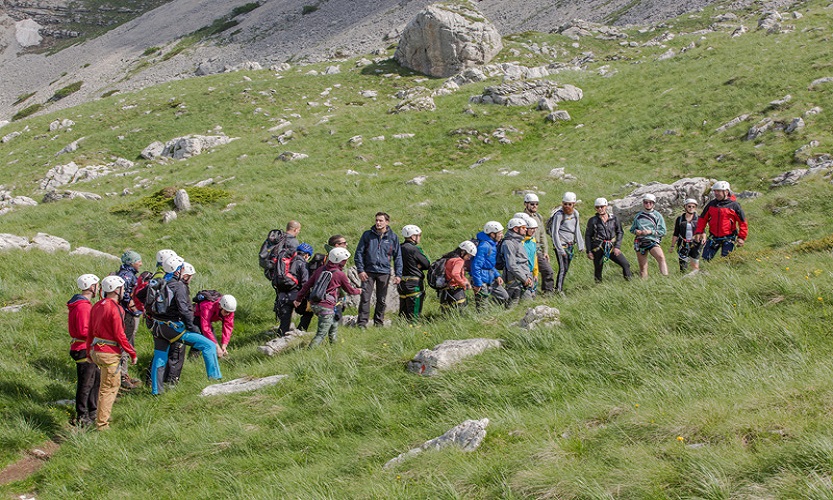 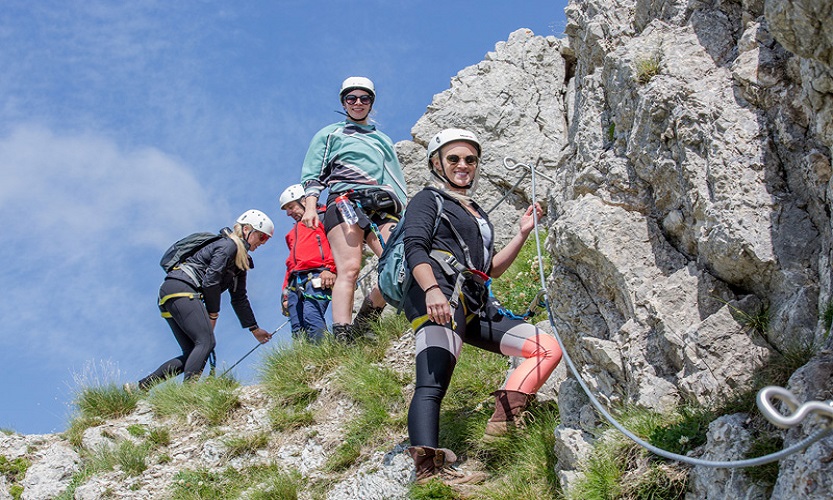 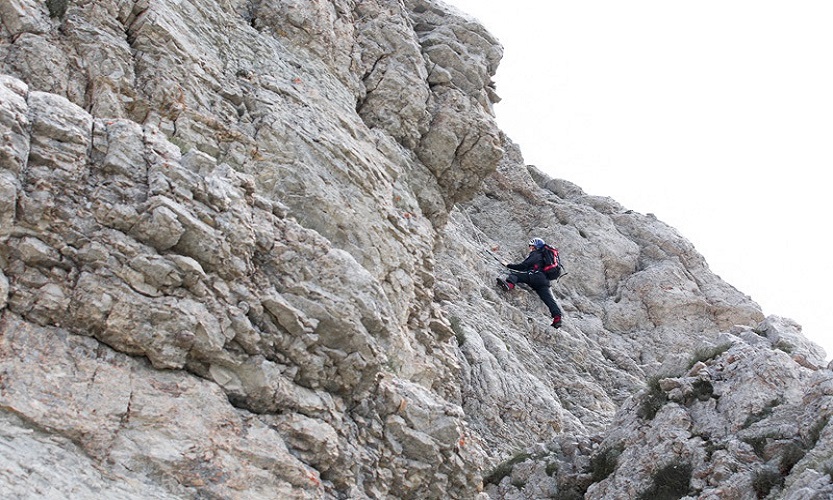 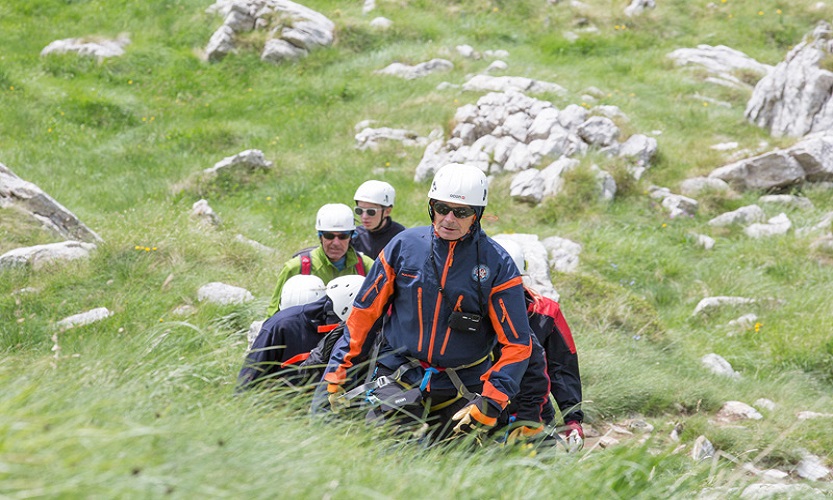 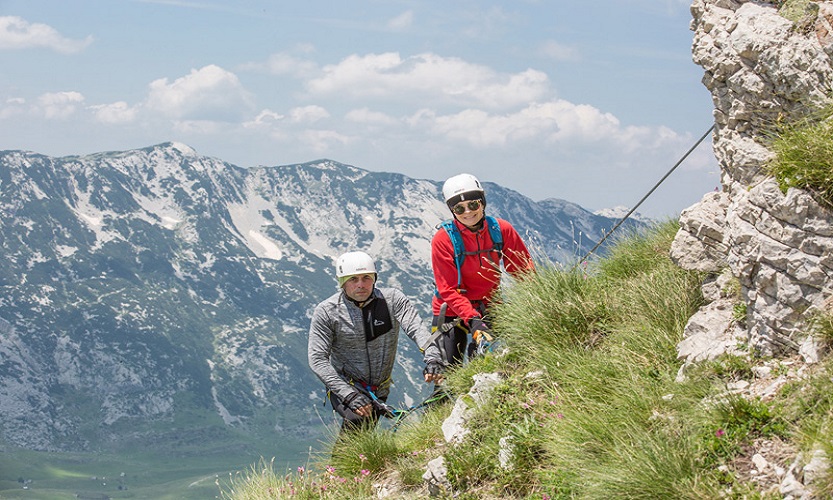 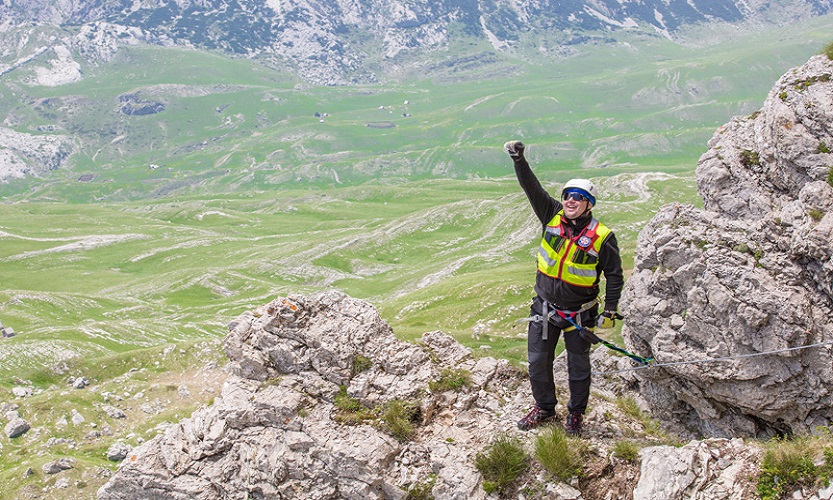 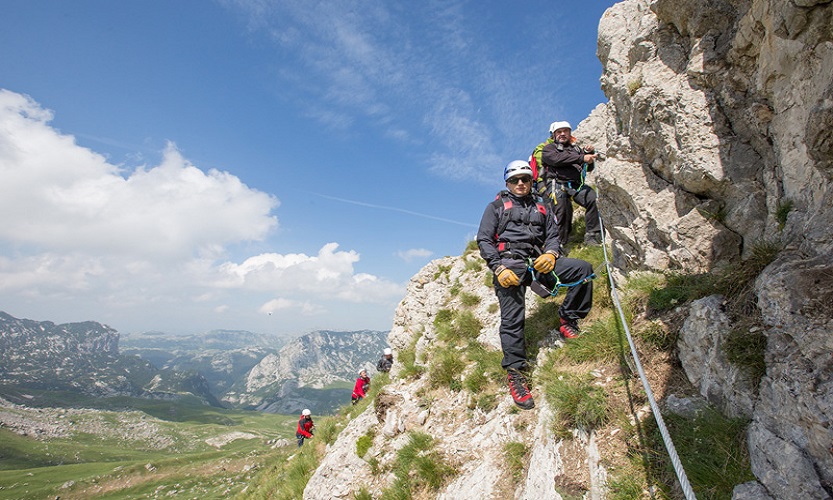 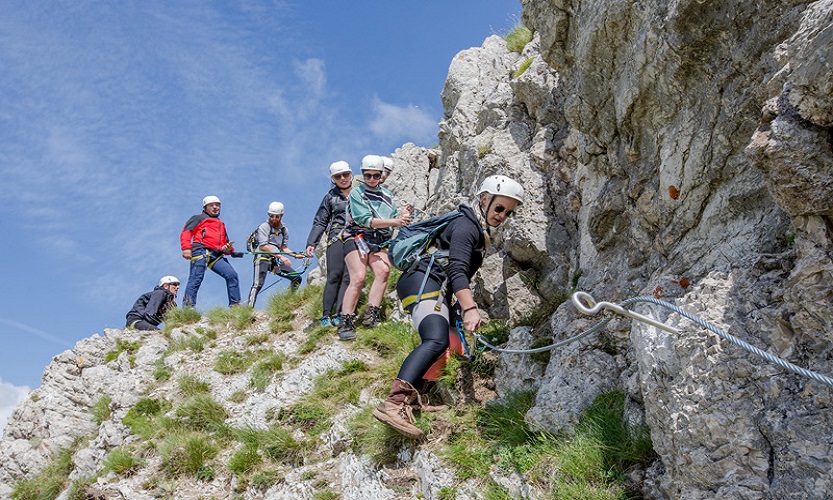 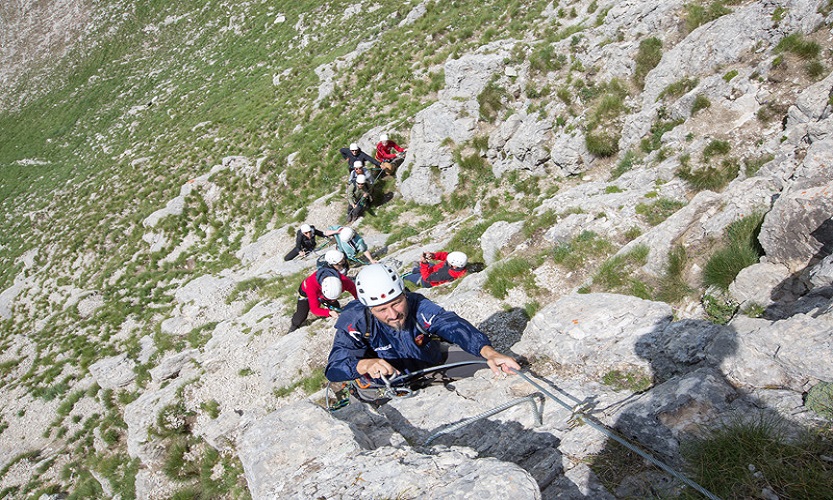 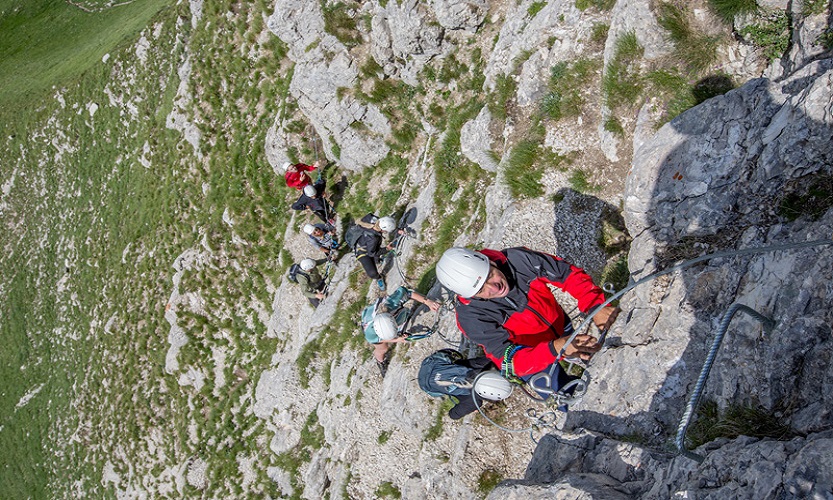 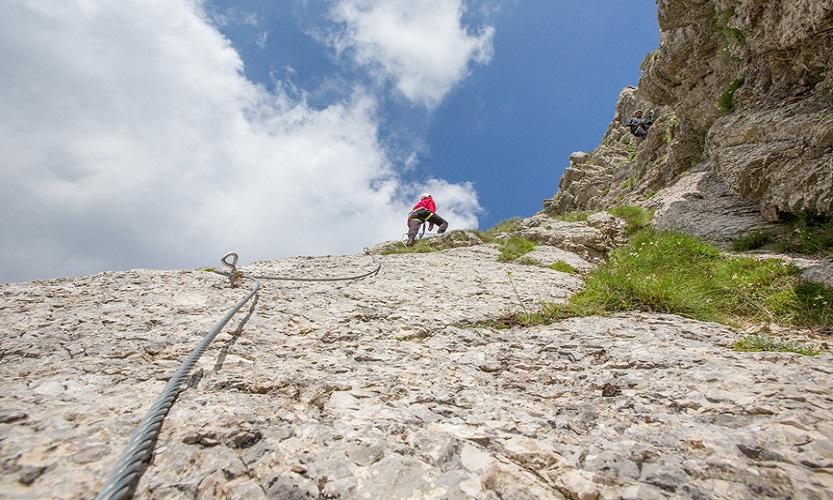 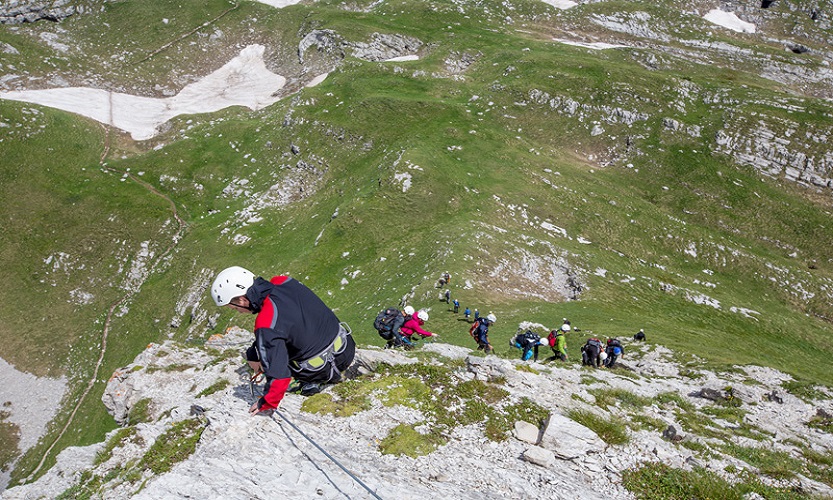 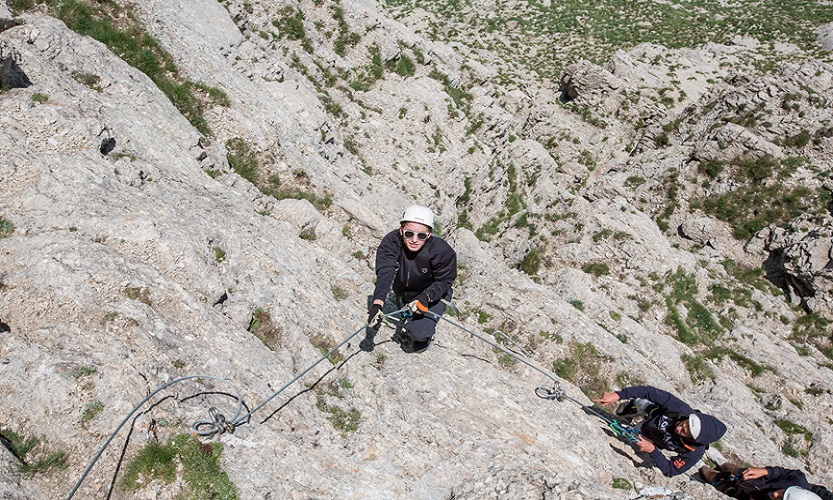 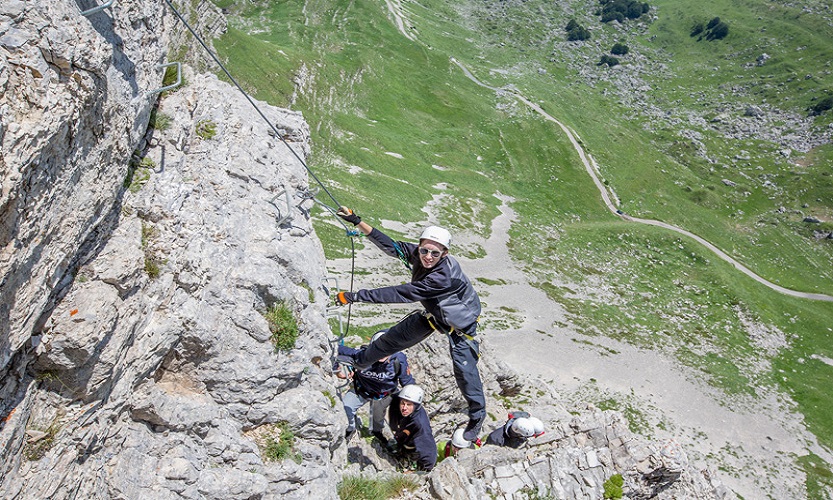 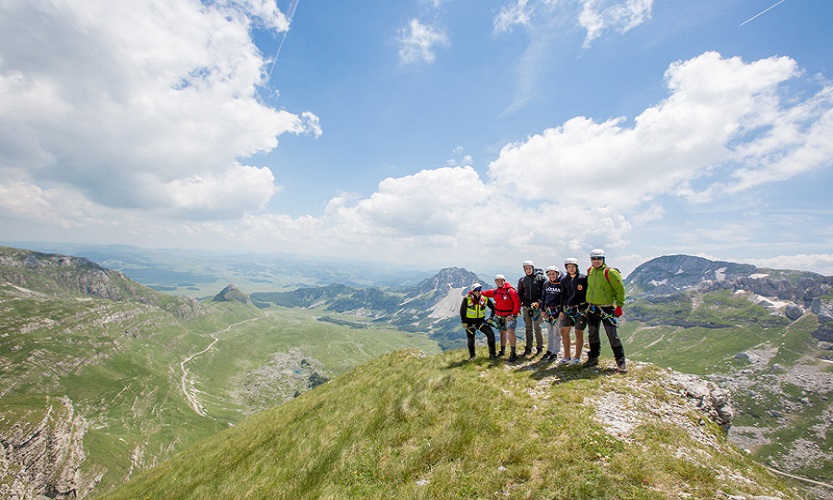 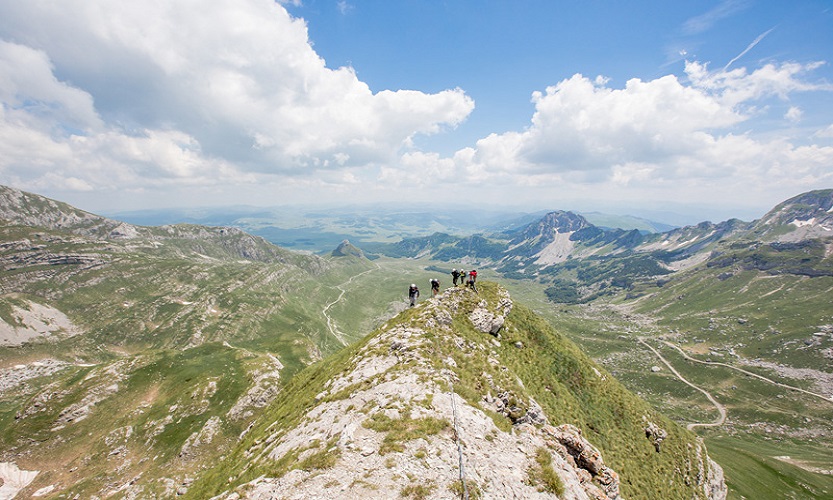 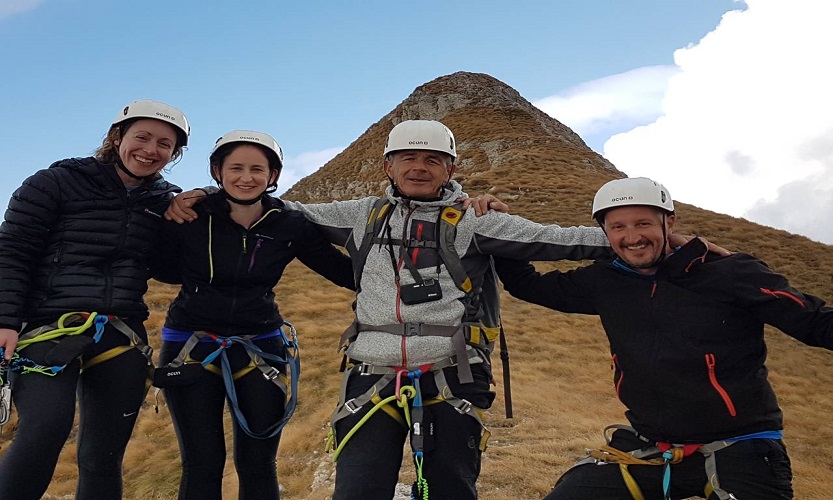 It’s that time of year again folks, the January hangover, feeling a bit bloated & heavy, after over indulging over the festive period! But don’t worry, it’s a great time to get fit as the Mountains are awaiting New guests, for New Adventure experiences! A New activity for 2019 will be the Adrenaline Via Ferrata rock climb! The Via Ferrata (iron path) is a route in the rocks with a fixed steel ladder and safety ropes installed, enabling safe climbing. The iron path, as it is also called, is intended for everyone that is keen on rock climbing, but lacking previous mountaineering experience. It’s the first step to mountaineering, since the feeling is the same, being high up on the rocks and enjoying the views but always feeling safe since you are secured at all times. Climbing on the Via Ferrata demands a certain physical engagement and physical abilities of climbers, so it’s a good time to start getting into shape – The Mountain Awaits!!! 🙂