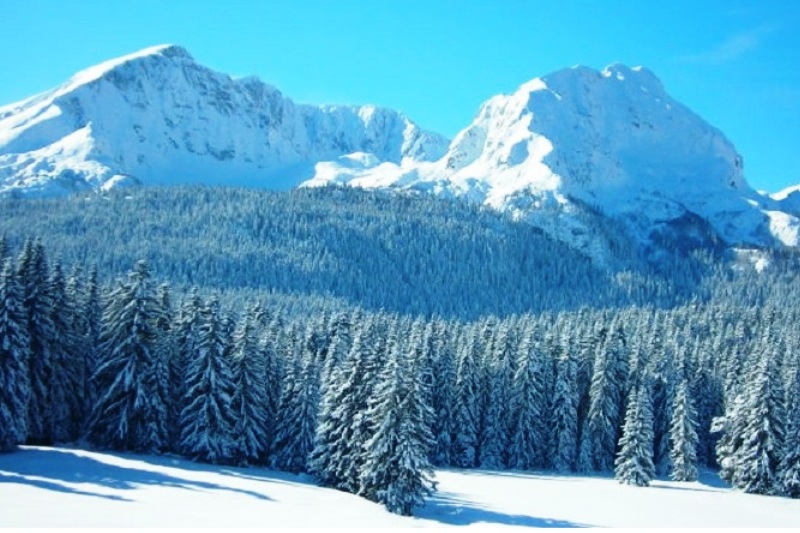 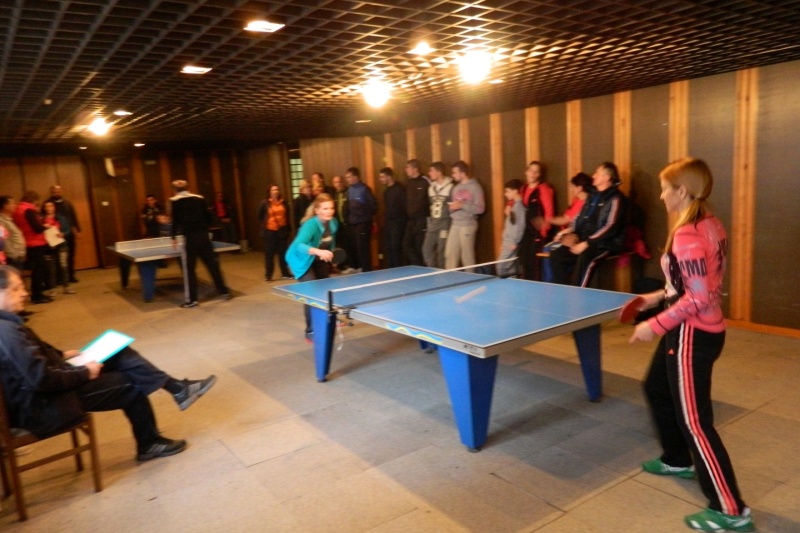 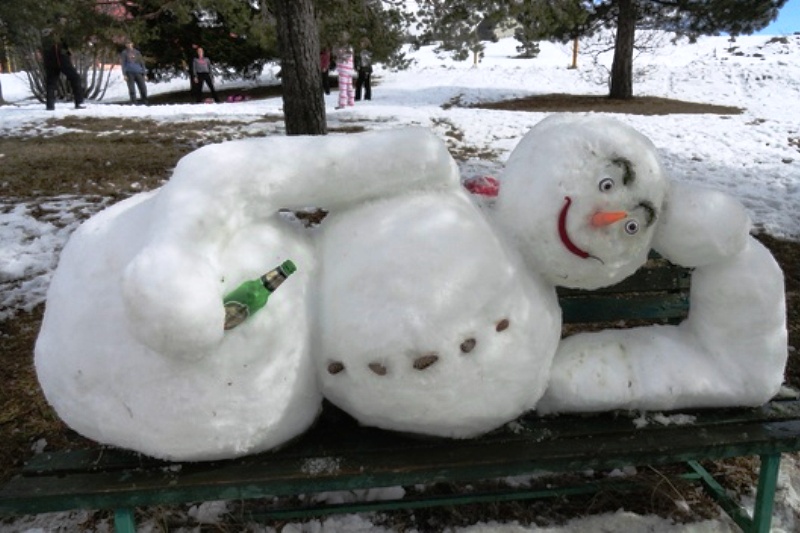 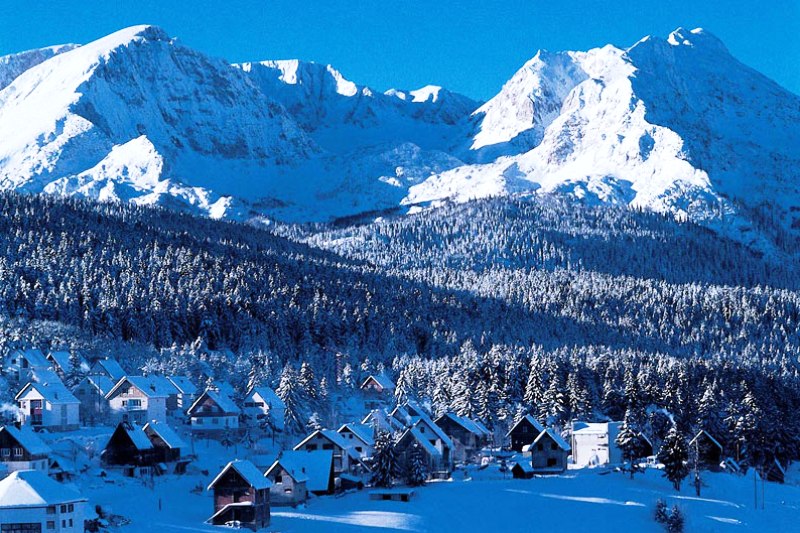 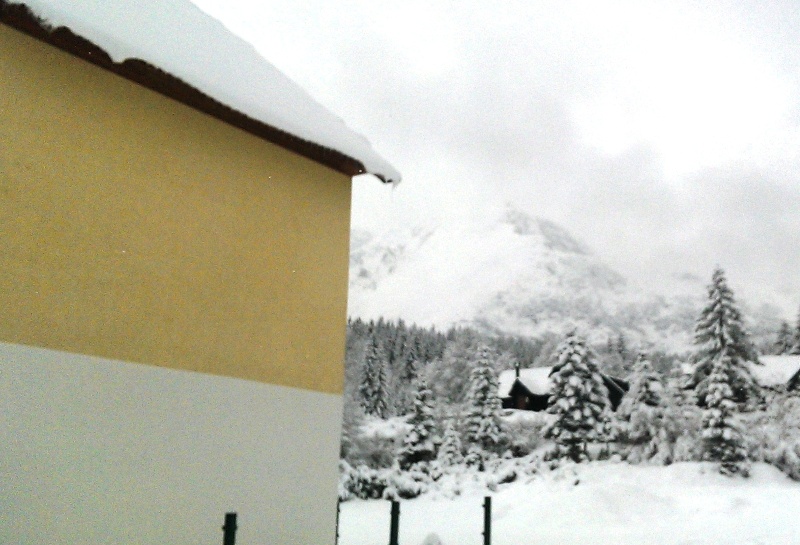 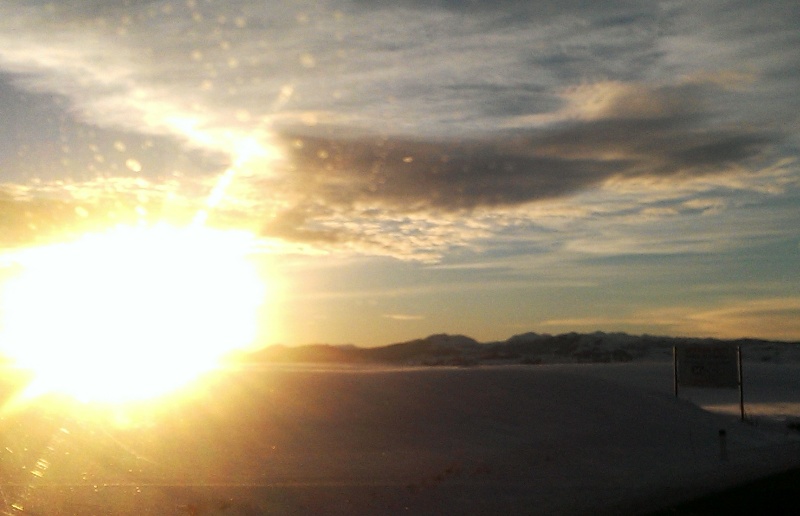 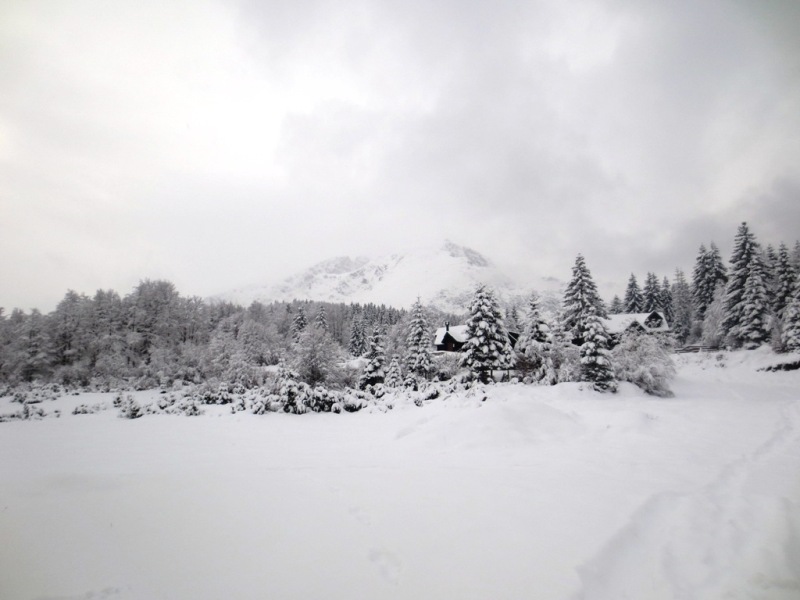 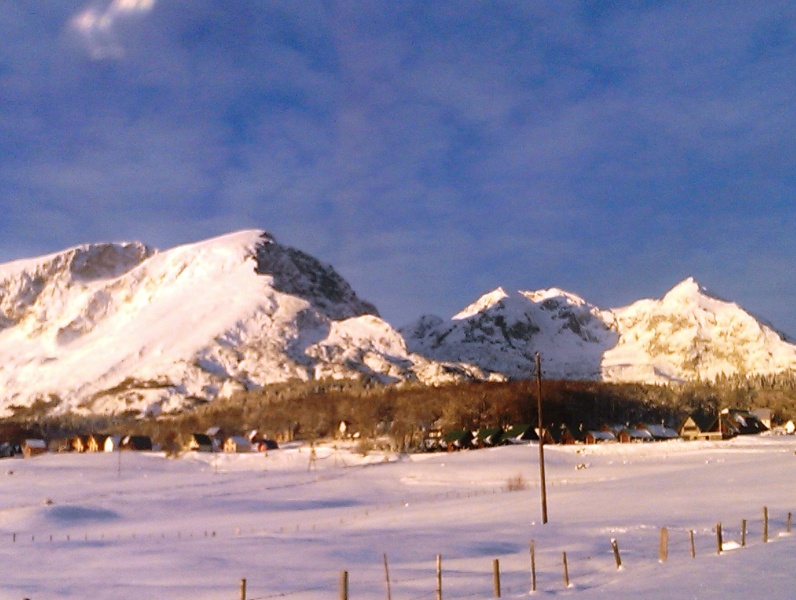 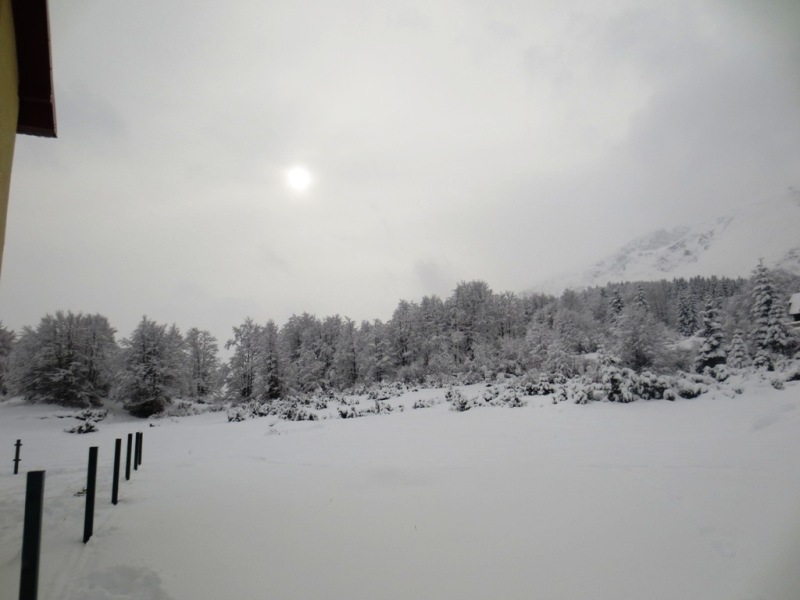 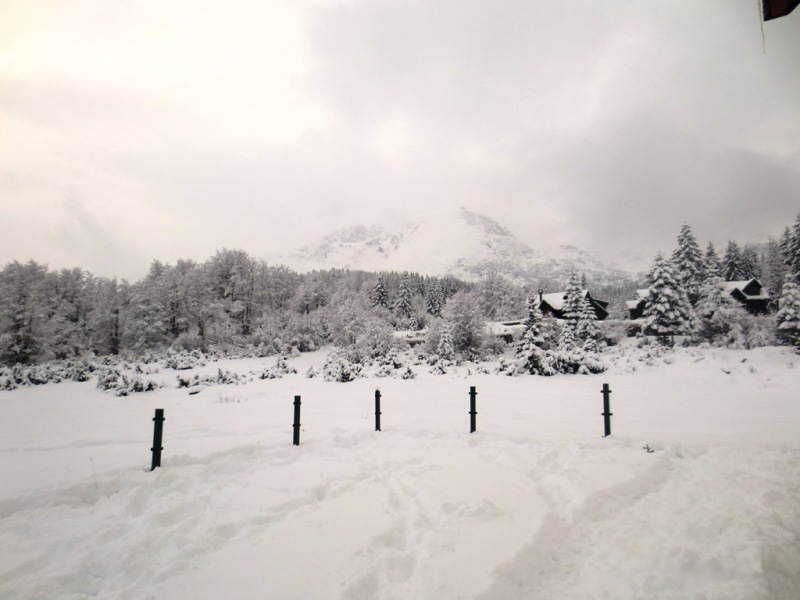 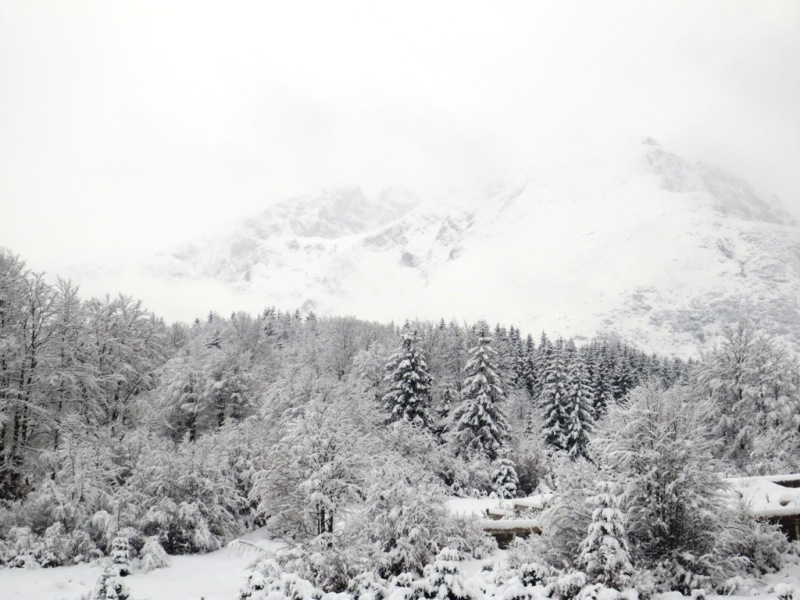 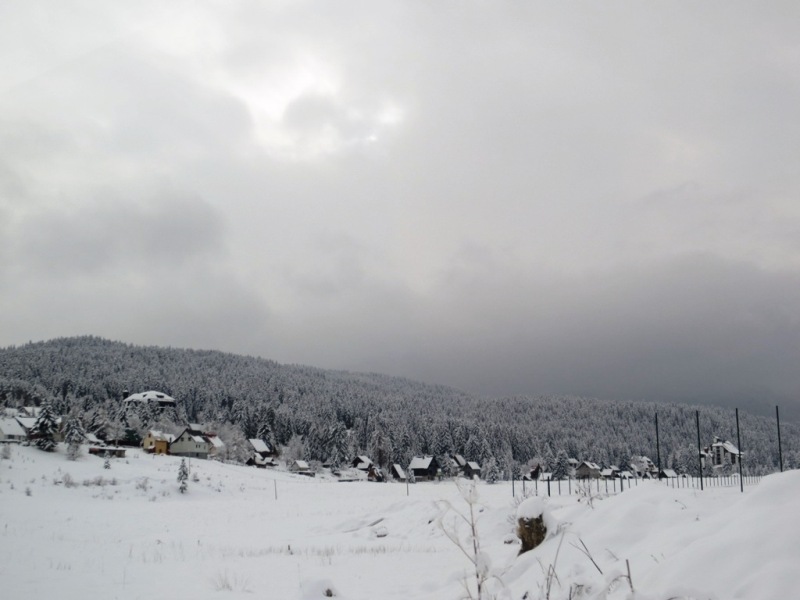 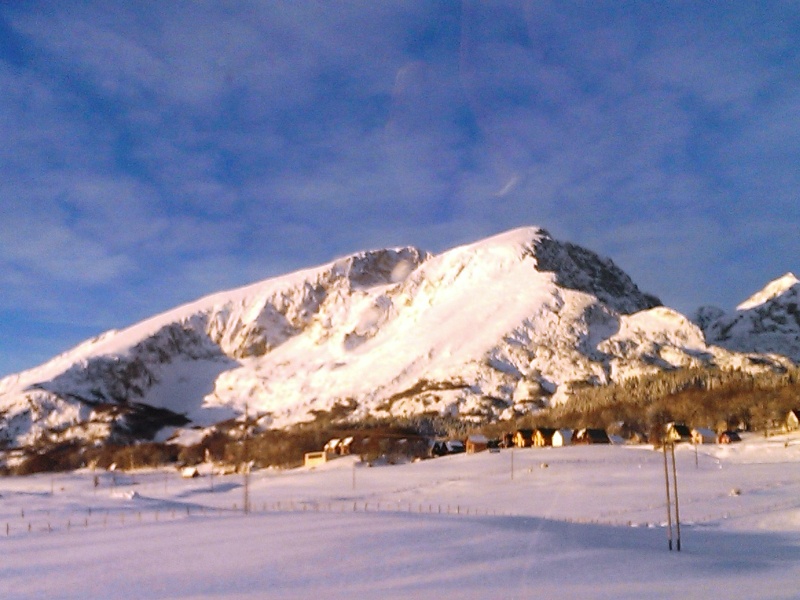 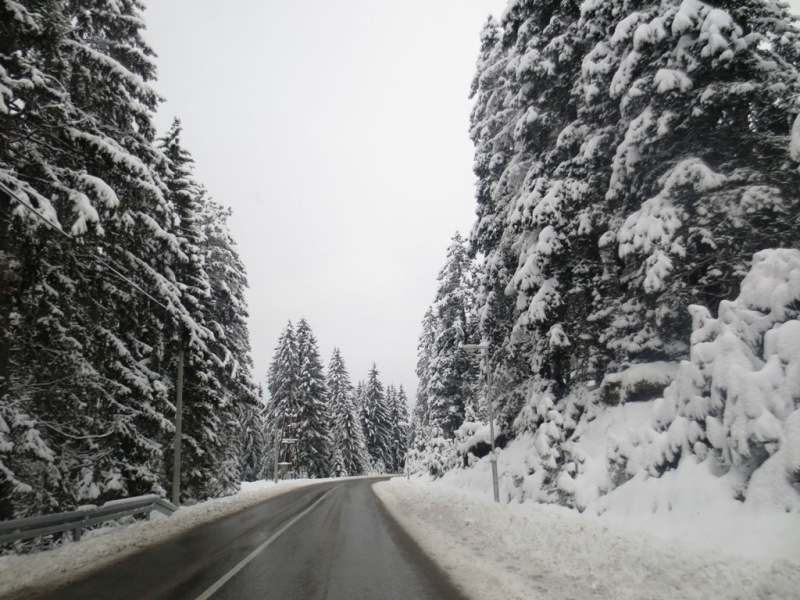 Zabljak has recently turned into a beautiful Winter Wonderland! On our recent trip to the north and to visit our complex we could not believe how much snow had fallen, by giving us a nice surprise! The snow level was just over our knees (over 50 cm’s) and it was an adventure in itself in getting our complex into shut down mode for the winter period with our trusted managers! However the views were as stunning as usual and the winter months are a perfect time in Zabljak for trekking, snowball fights and socializing with friends whilst enjoying Malt Wine, hot Plum Brandy and tasty Roasted Chestnuts! So why not this winter make a trip to Zabljak and cuddle up next to your loved ones next to a lovely roaring log fire and simply enjoy the special atmosphere – when it’s a cold minus -15 outside! 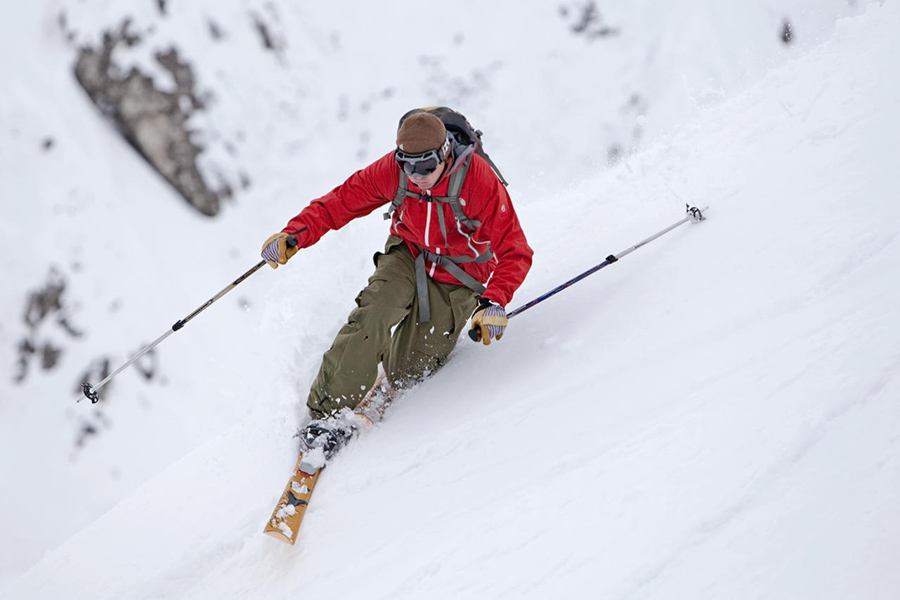 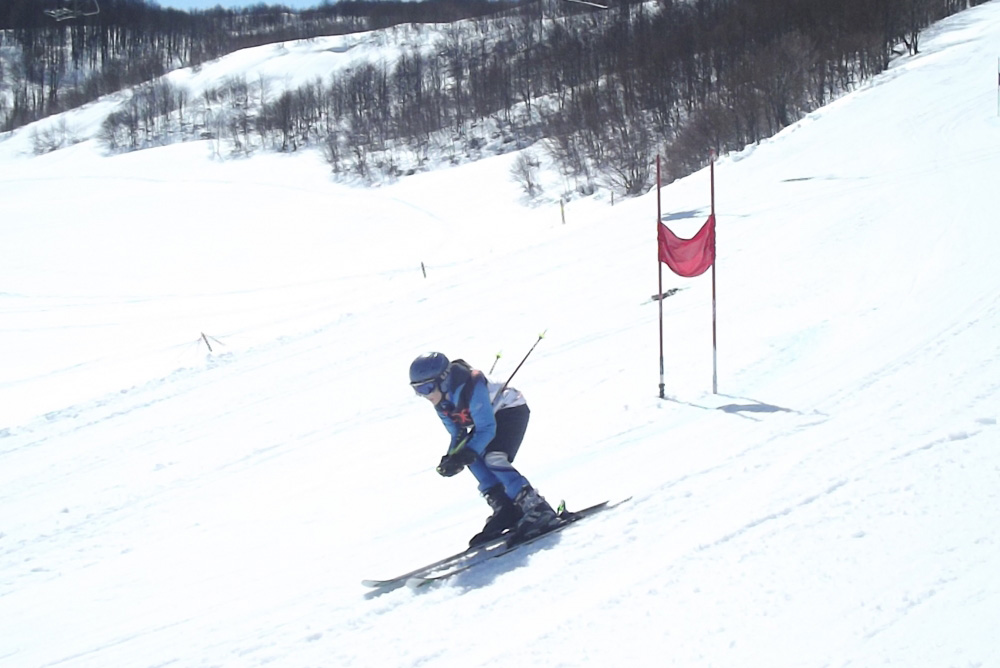 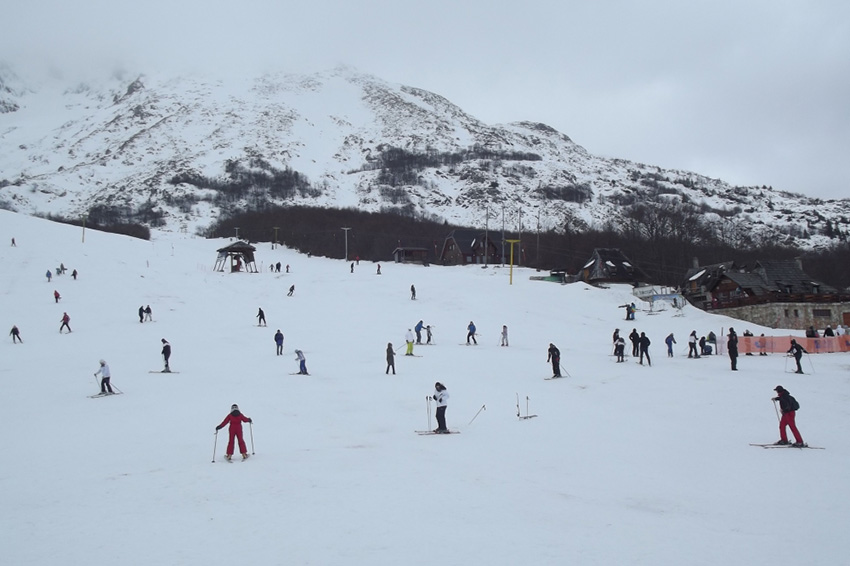 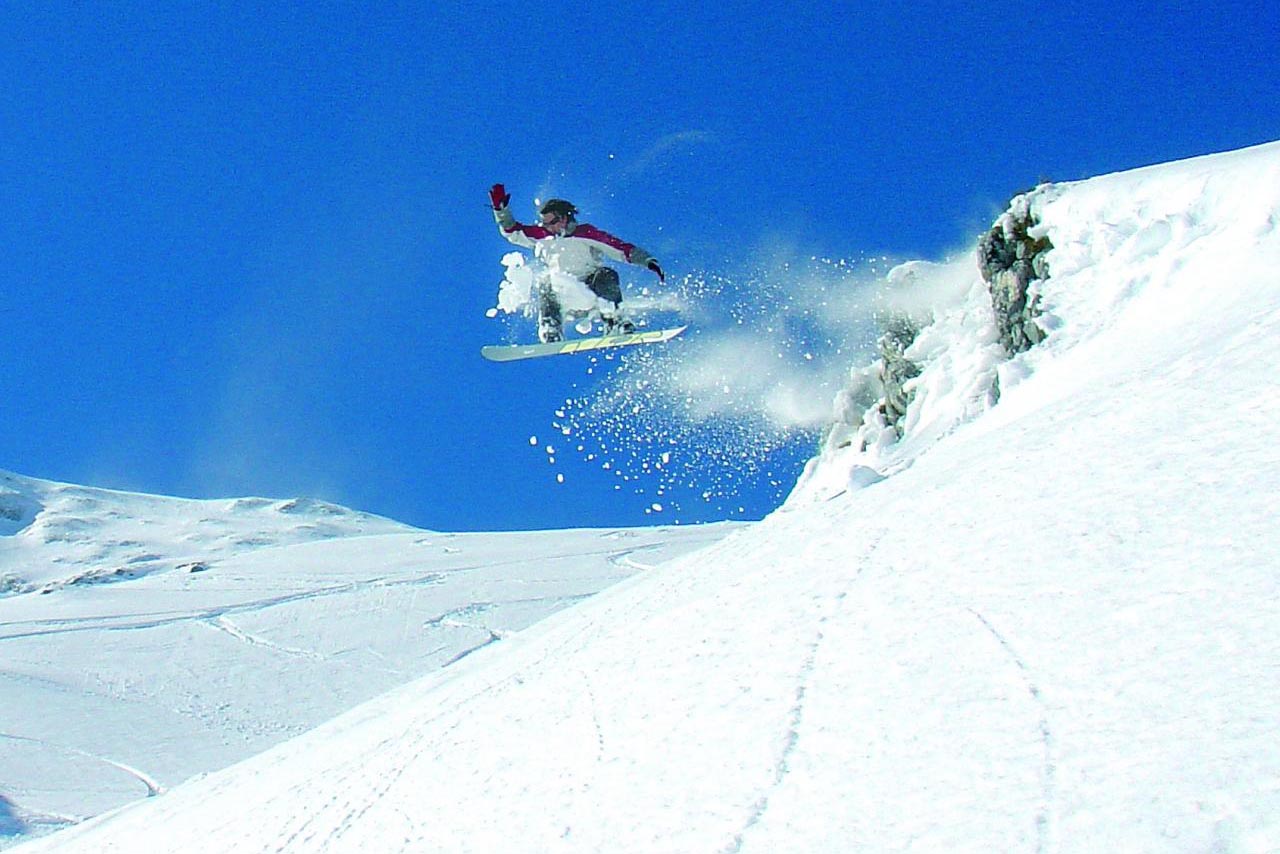 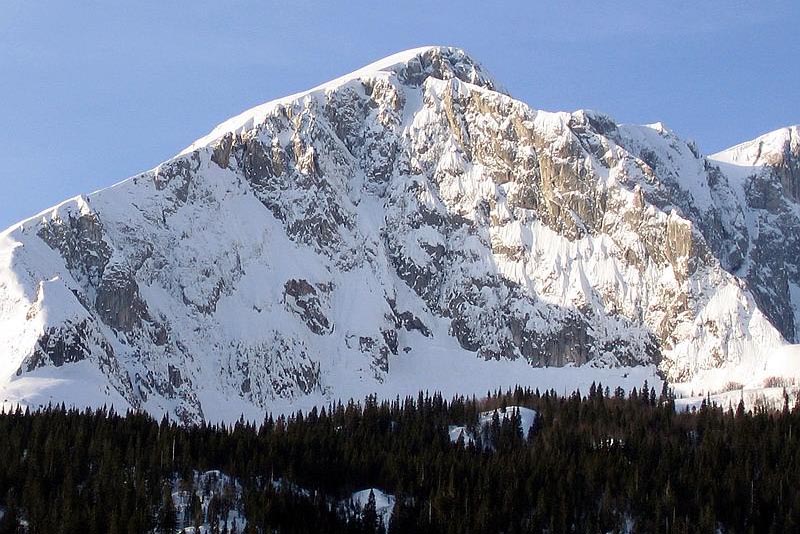 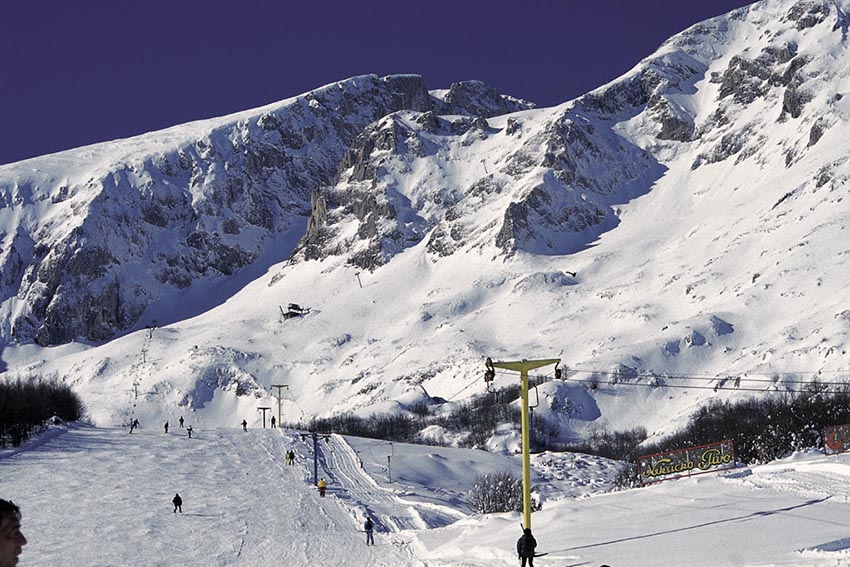 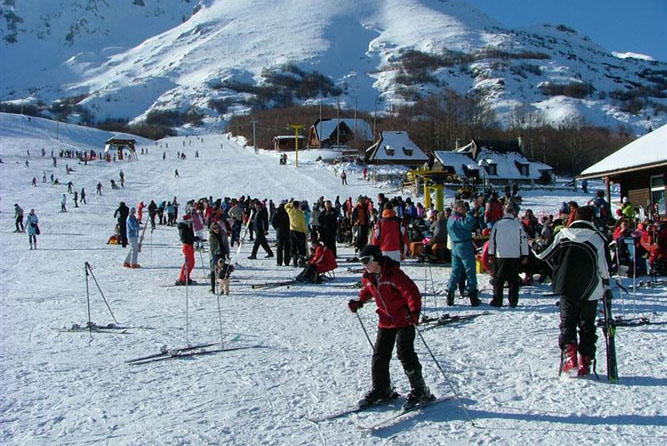 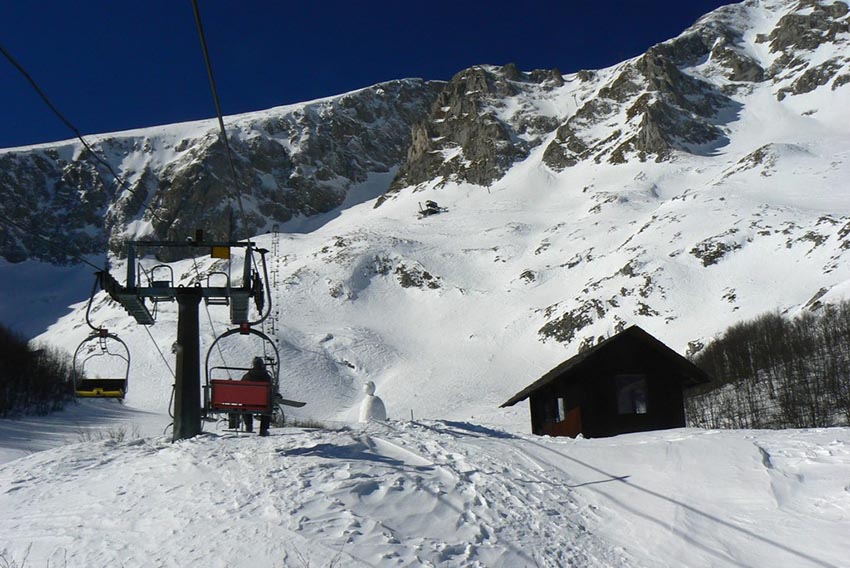 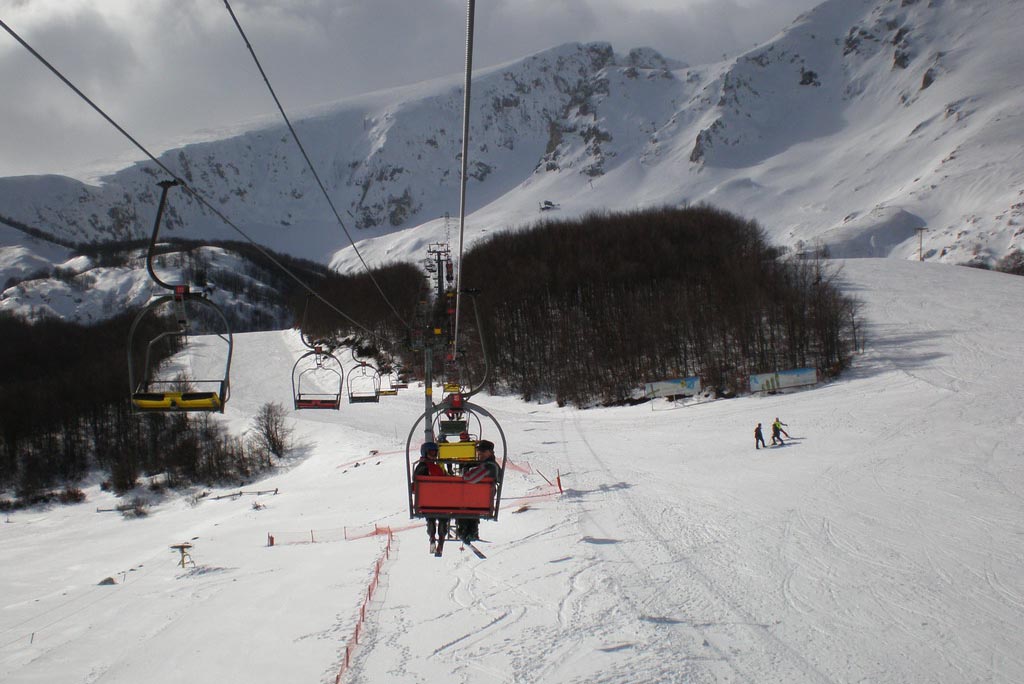 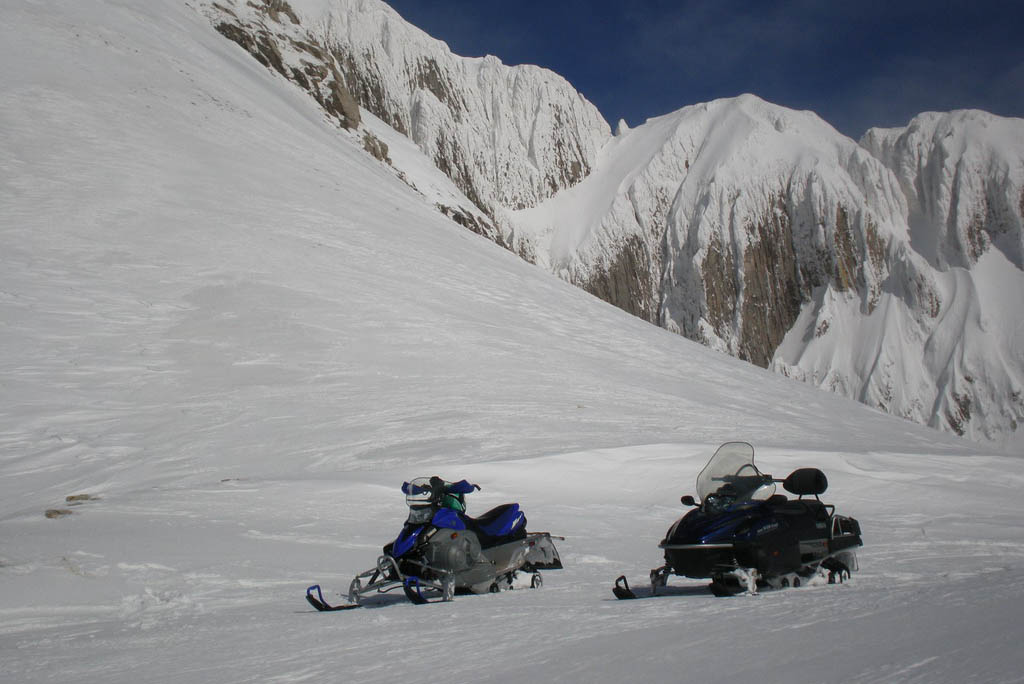 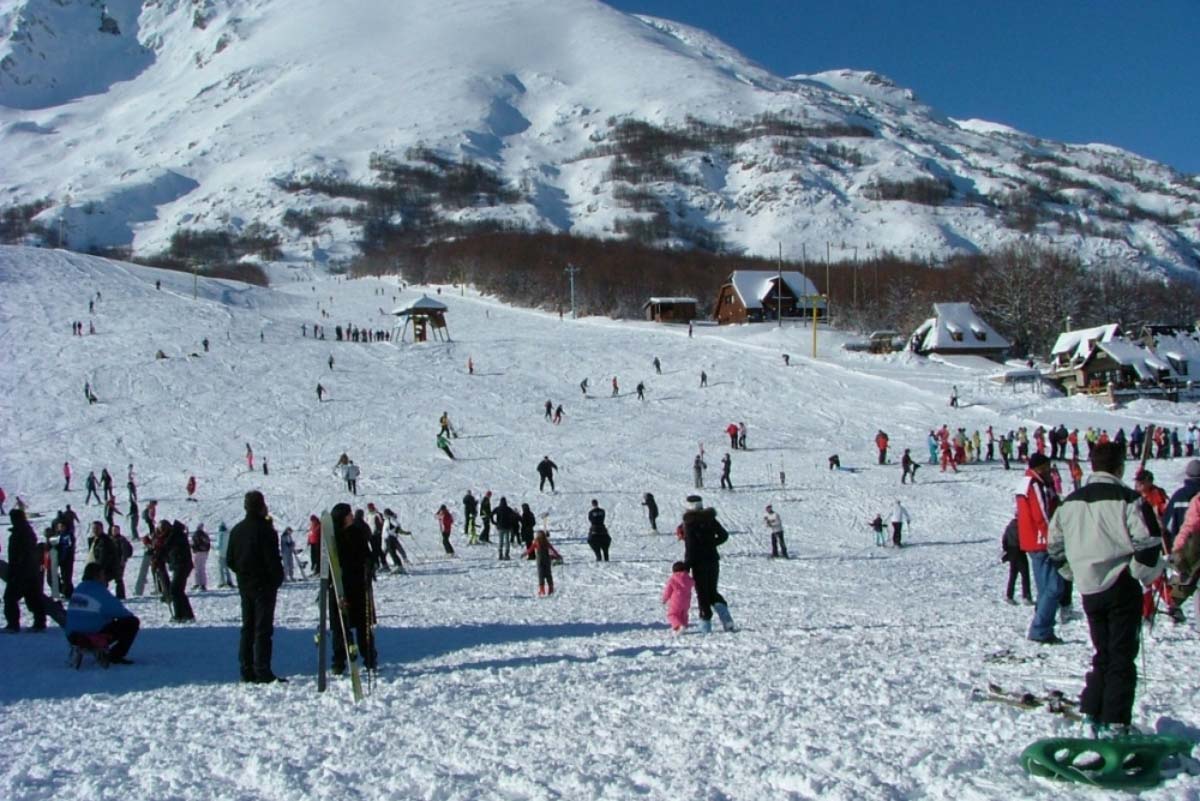 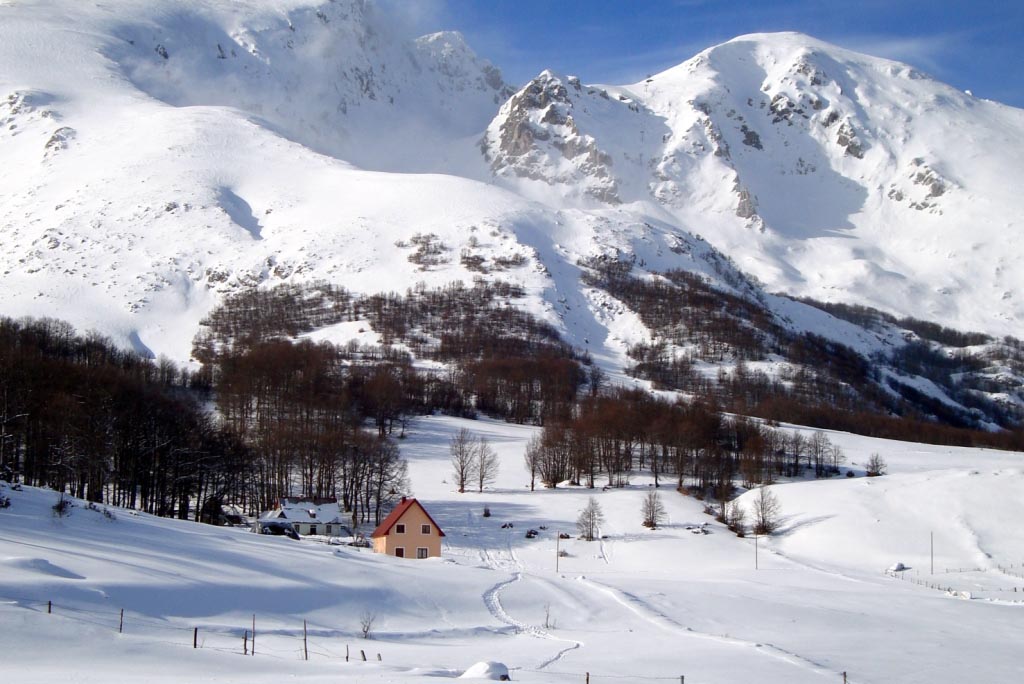