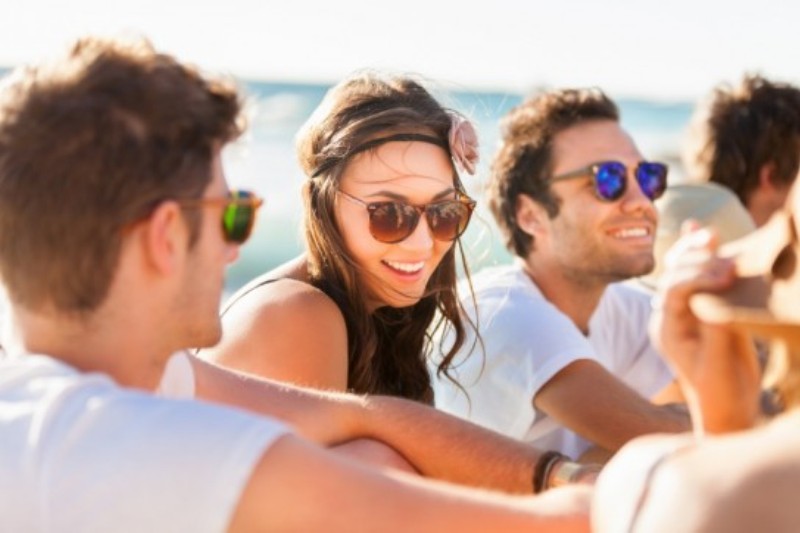 The coastal city of Kotor is an approx 2.5 hours away from our complex and has recently been picking up rave reviews as the place to go in 2016! It was voted as the best city in the Lonely Planet guide to visit in 2016 and in the top 10 for European Destination Awards. The “Best Destination” is one of the categories for choice of best European destinations, which has been held in Brussels and organized since 2009. Also the travel writer Robert Reid recently visited the bay of Kotor and wrote an article for the BBC titled ‘Cheese, beer and a wonderful view’. He wrote “Montenegro’s current fame among Balkan travellers arises from its fjord-like Bay of Kotor, where a string of medieval villages lie fringed by mountains that pop up from a submerged ancient river system. After enduring Dubrovnik’s crowds, even in winter, the popular Bay of Kotor felt almost private”. Robert also went on a hike around the mountainside and wrote “I saw a sign advertising fresh cheese and brandy and followed it to an open-air deck that was attached to a lone house. My host used a machete to slice up some fresh bread, “gratis” he said, with clear panache – and I sipped a beer while nibbling on some cheese. I took in the view of the ramparts, the town and the bay snaking past the mountains. I may not have known Montenegro before – but I was glad to know about it now.” We offer a great optional one day coastal tour, to the towns of Perast, Kotor and Tivat in the bay of Kotor, great for swimming, chilling out and taking in all of the sights!